About Us - Fishing Travel Experts

Our fishing travel company was started in 1986 by Fishing the West TV host, Larry Schoenborn, and was initially called Larry's Travel. In 1994, the name was changed to Fishing with Larry.
Our fishing agents Guy Schoenborn and Brad Staples, have fished all over the world at the best lodges, camps, and liveaboards and share their expertise. 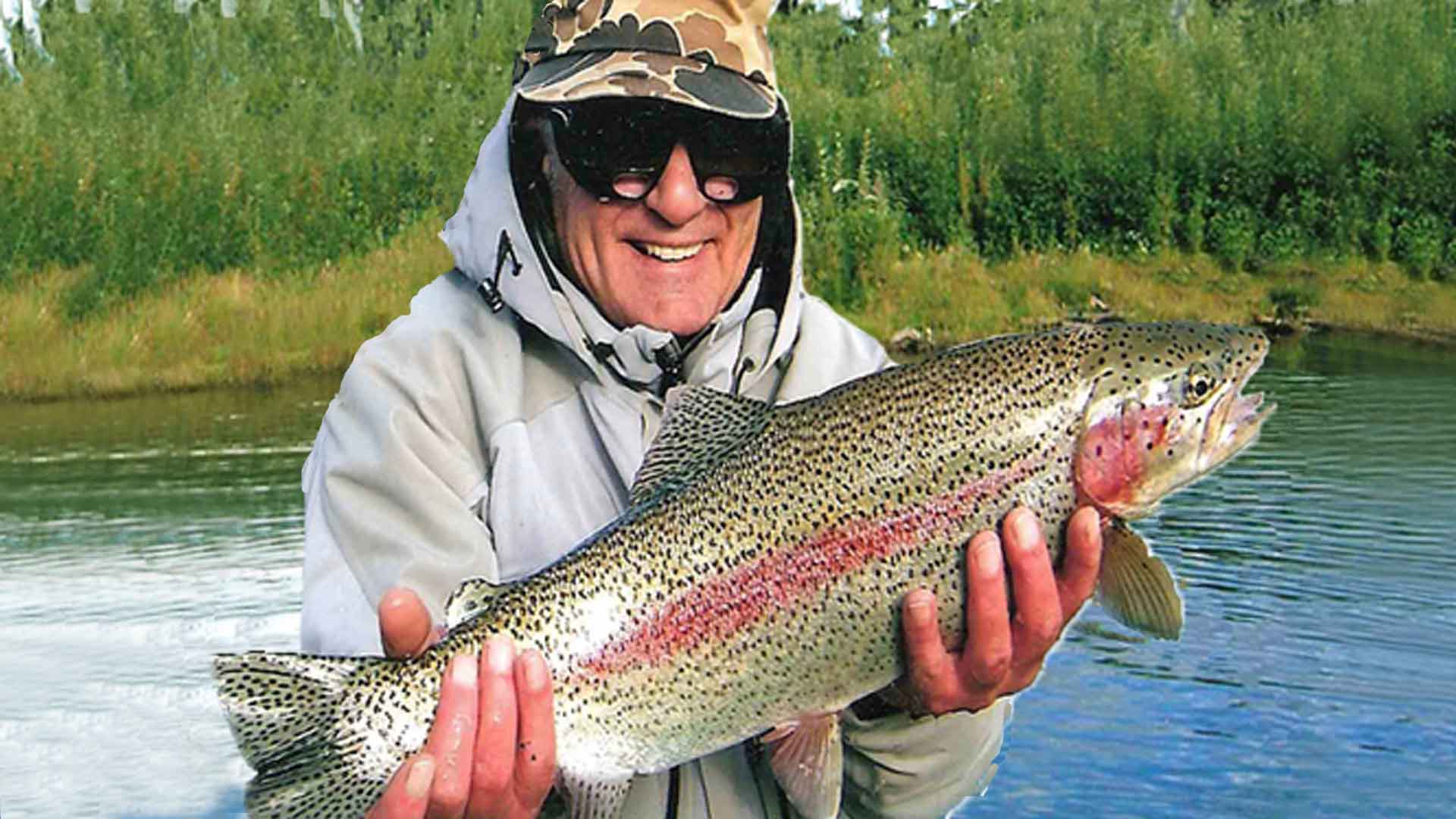 Larry Schoenborn pioneered and hosted  Fishing the West,  a popular TV show for thirteen years. He fished over 500 locations around the world. More than 330 shows aired across the United States and internationally from Britain to Japan. The show's audience repeatedly asked Larry's advice— where to fish and where to stay — inspiring Larry, a proven entrepreneur, to start a fishing travel business - Fishing with Larry.
Larry introduced many anglers to incredible fishing opportunities worldwide. He passed away on February 3, 2011, after a twelve-year battle with cancer. Larry will be remembered fondly by outdoorsmen across the globe. 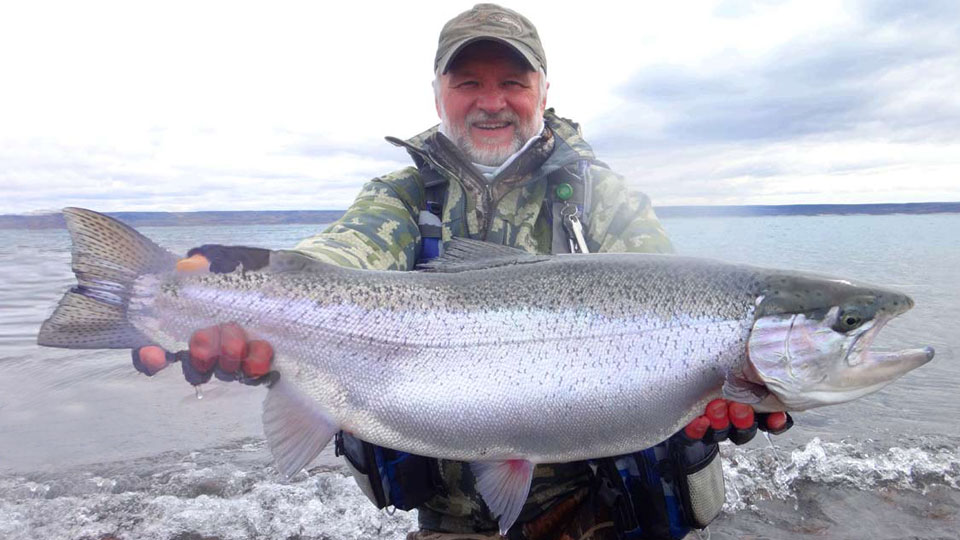 Guy Schoenborn - President, Agent, and Host, Guy, Larry’s son, has been an avid outdoorsman all of his life. He’s fished and hunted throughout the western U.S. and has hosted fishing trips in Africa, Alaska, Argentina, Belize, Bolivia, Brazil, Canada, Christmas Island, Costa Rica, Guatemala, Venezuela... He joined FWL in 2006. Guy resides in Montana and runs Fishing with Larry with the help of his staff — Norma, Toni, Sherri, and Kim.
In 2020, Guy will host two bonefishing weeks at Christmas Island, and also at Rio Parismina Lodge in Costa Rica and several weeks at Aniak River Lodge for Alaska rainbows and silver salmon.
Click here to view our 2020 Hosted Weeks.

Brad Staples, a licensed fishing guide in Oregon since 1983, spends 100 days a year guiding steelhead anglers on the lower Deschutes River. Brad has also spent seven years guiding on Alaska’s Kenai River for king salmon. Brad’s our bonefish and tarpon specialist and has fished numerous countries for them.
In 2020, Brad will host two weeks on the Golden Dorado Cruiser, a liveaboard in Argentina, one-week at Christmas Island, and two weeks at Agua Boa Amazon Lodge in Brazil for peacock bass
Click here to view our 2020 Hosted Weeks.

We have a great line-up of fishing hosts for our 2020 Hosted Weeks. 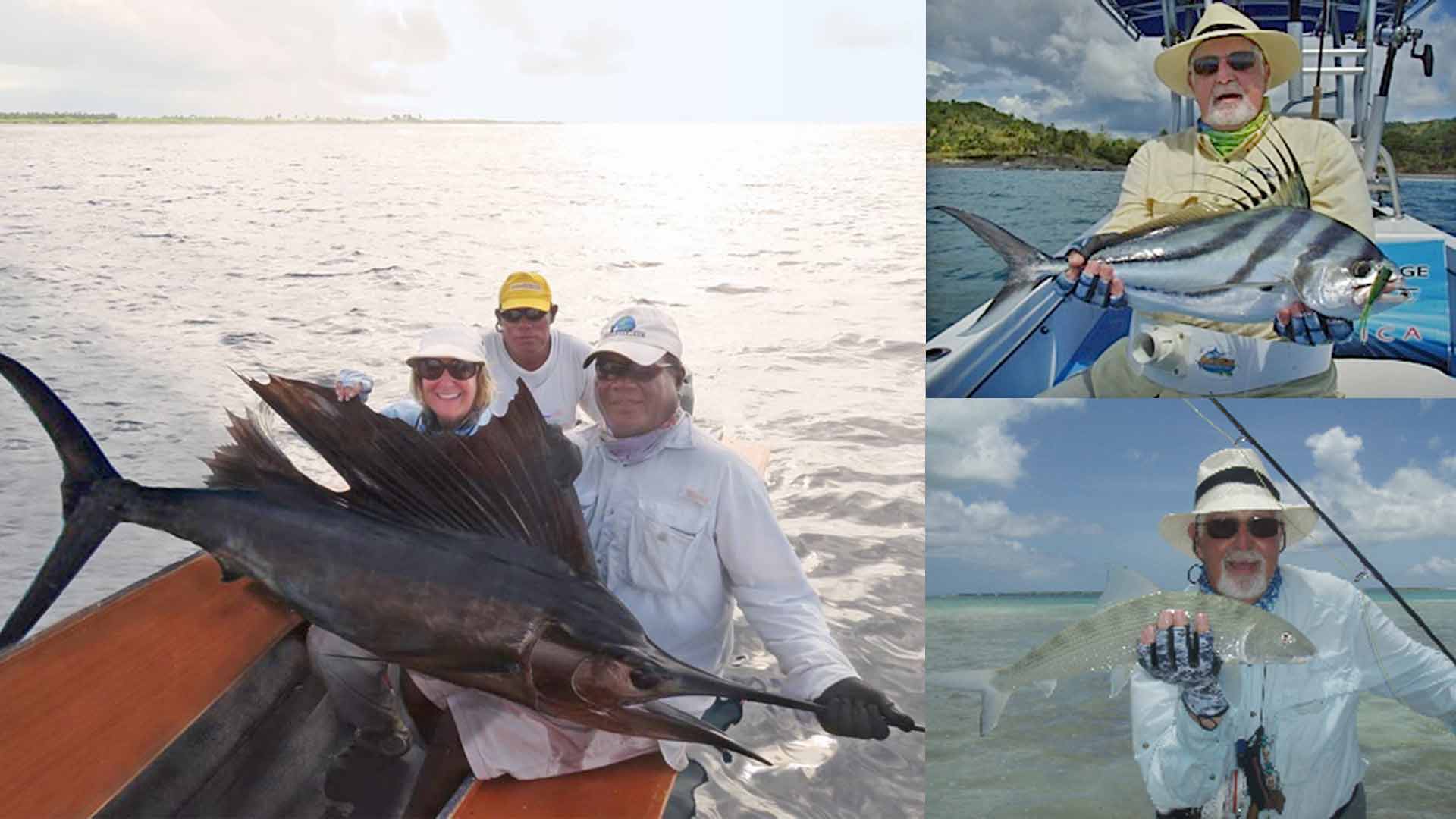 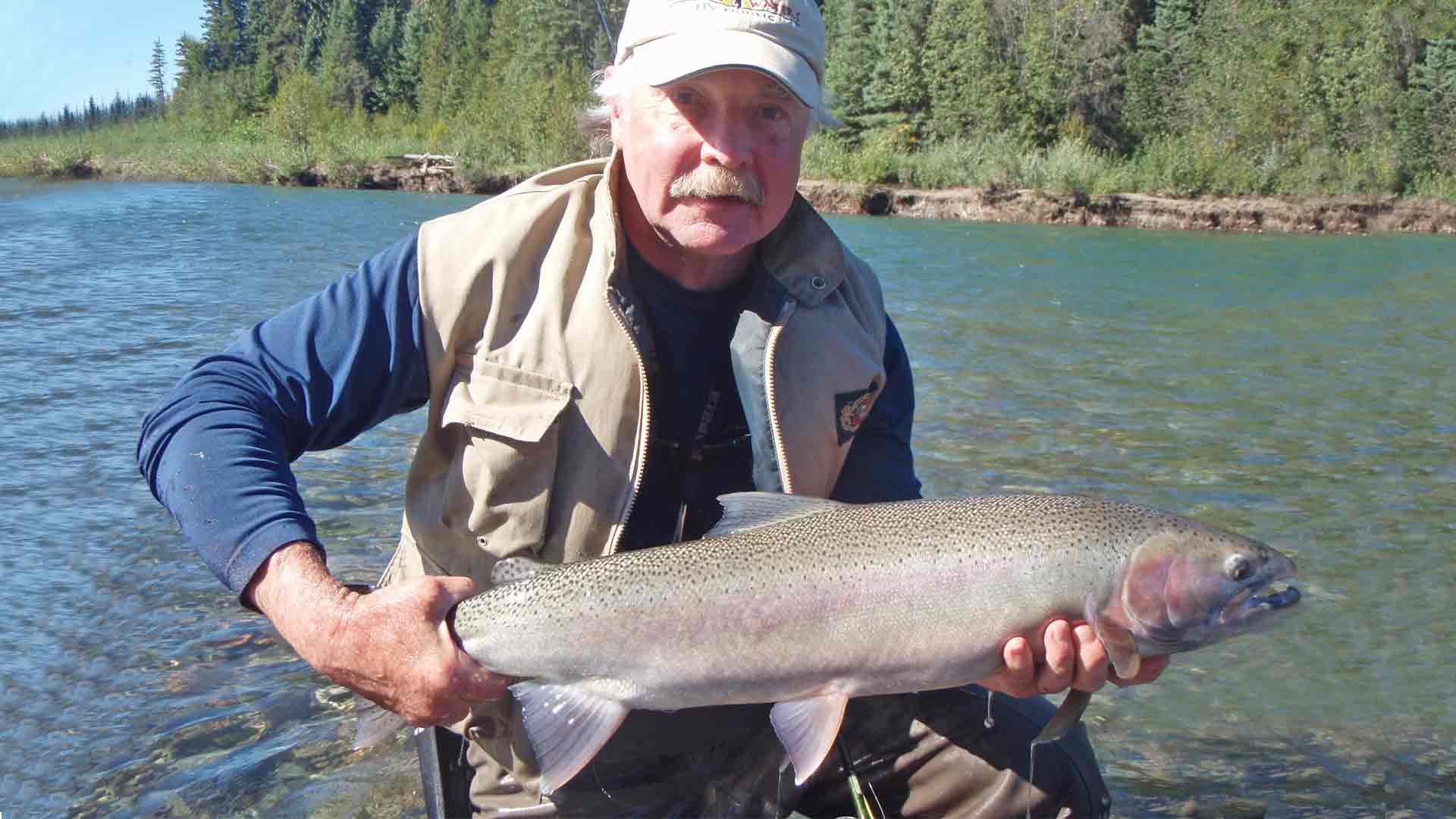 John Holpuch:  John is a dentist in Bend, Oregon, and an innovative fly designer for Rainy’s Flies. John has hosted several trips for us at Agua Boa and visited the Amazon numerous times. He pursues steelhead, brown trout, and peacock bass or any species in North or South America that takes a surface pattern.
John Holpuch hosts:
In 2020, John hosts:
Brazil - Agua Boa Amazon Lodge:
• October 30 - Nov. 7, 2020.
In 2021, John hosts:
Christmas Island - The Villages:
• March 8-16, 2021. 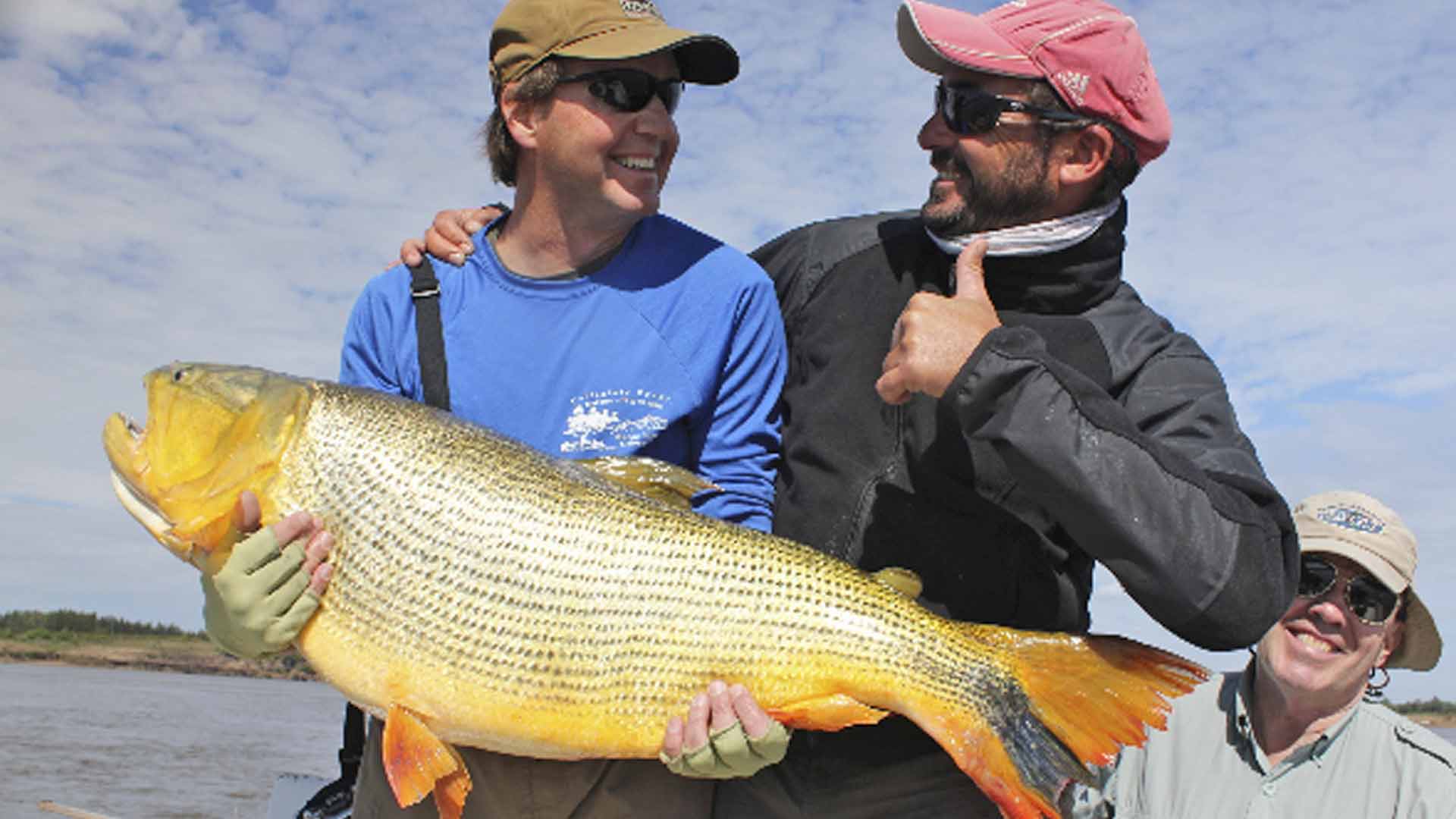